From its earliest days, NVAO has assigned high priority to internationalisation. This follows as a matter of course from both the binary nature of the organisation and the international focus of Dutch and Flemish higher education. In its Strategy 2017-2020, NVAO focuses special attention on the quality assurance of joint programmes, the mutual recognition of programmes and degrees, the dissemination of good practices, commitment to transnational education, collaborative agreements with international accreditation organisations focusing on professional education, the propagation and satisfaction of the European standards and guidelines for quality assurance (ESG), and specific cases such as the recognition of medical programmes by the Educational Commission for Foreign Medical Graduates (ECFMG). Supplementary to this general, collective strategy, the Netherlands and Flanders have each formulated their own international strategies and policies.

The international activities, such as projects and assessments, are expected to increase in scope in the years ahead. The fact that Flanders plays a leading role in the Bologna Peer Support Group on Quality Assurance opens up opportunities in the next two years. With respect to international assessments and projects, the Flemish Division has formulated the following objectives: 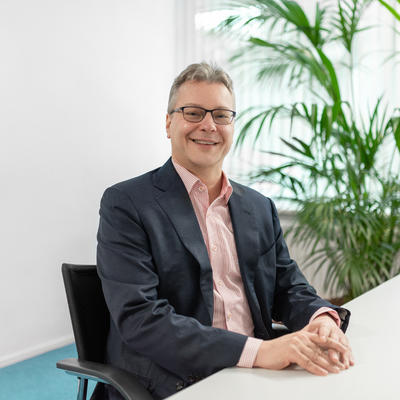 Traditionally, the Dutch higher education sector is highly international in nature. With respect to both education and research, the international dimension is generally regarded as a distinct added value and as a rule, foreign students are regarded as an enrichment.
We set great store by international collaboration on a reciprocal basis (mobility and the exchange of students, for example). We offer knowledge and experience, and we learn from the knowledge and experience of our peers abroad. This is the key principle underpinning our international collaboration and our international relations. We view foreign institutions and organisations as our colleagues and (equal) partners. This is why international Joint Programmes (and their assessment, e.g., via the European Approach) and Cross Border Higher Education are embedded in the natural habitat of the internationalisation activities conducted by the Netherlands Division.
For the years ahead, this will be a principal point of attention for the Netherlands Division. In recent years, in terms of the internationalisation of education in the Netherlands, specific attention has been focused on the language policies pursued by institutions and programmes. Panels are asked to verify whether the language in which a programme is being taught is founded on a well-considered and supported policy. In this respect, the panel is explicitly not expected to give its opinion on the desirability or otherwise of a programme’s choice for a particular language, but rather to review whether the programme has made a conscious and substantiated choice in which the participation council has been heard. In the opinion of NVAO, it is up to the institutions themselves to make choices with respect to internationalisation and, consequently, with respect to the language in which programmes are taught. Nonetheless, institutions may be subjected to (critical) enquiries regarding their choices. The Netherlands Division has formulated the following spearheads for the years ahead: